It's a Wrap - Great Visit with our Founder, Mardy Fish - Helping us Help More Children In Indian River County

The winner of the event, by a long shot, were the thousands of at-risk children in Indian River County who benefit from funding from the Mardy Fish Children’s Foundation. The winners of the competition were Meg Brossy, Marcy Wilson, Melissa Stahel and Jeremy Nevius, who were, ironically, the last team to enter the tournament. The team shot a net score of 52, which was two shots better than the runner-up team of Pernfors, Bob and Jane Oberrender and Wendy Riefler. The team of Steve Owen, Matt Avril, Bobby Bird and Jerry Shulock won the low gross score with a 61. 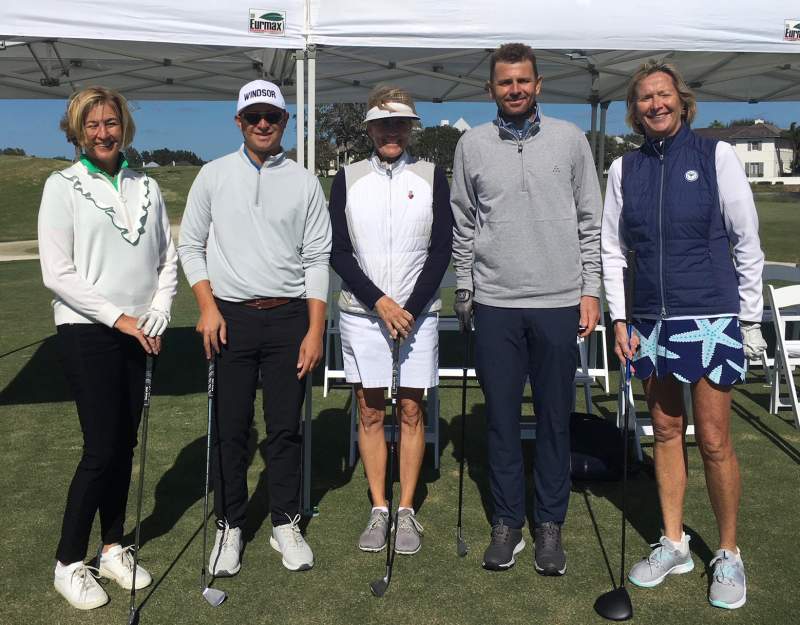 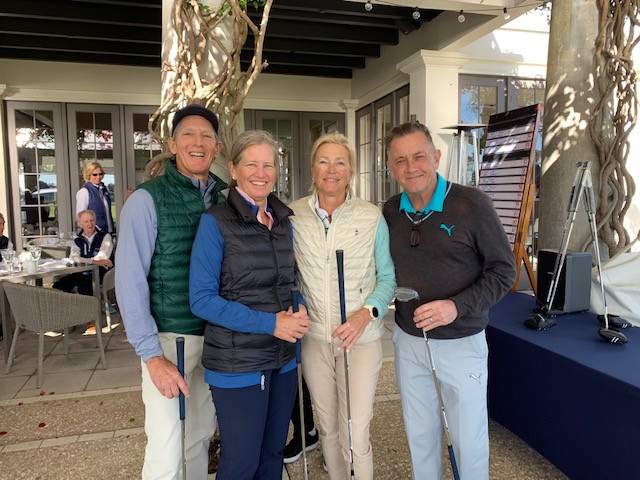 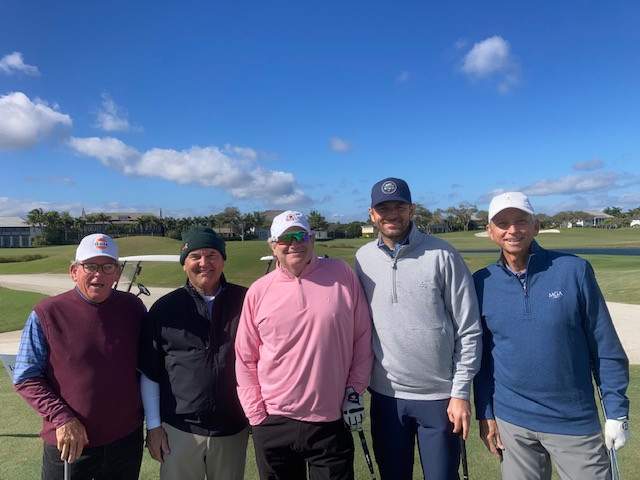 Fish, who uses the Vero Beach fundraising golf event each year as a bit of a warm-up for the annual Hilton Grand Vacations Tournament of Champions pro-celebrity golf event in Orlando, pledged $10,000 to his charity for the event and challenged people to match his donation. Bob and Mike Bryan, who played a special fund-raising doubles tennis exhibition on Saturday, January 15 also at Windsor, matched Fish’s contribution. 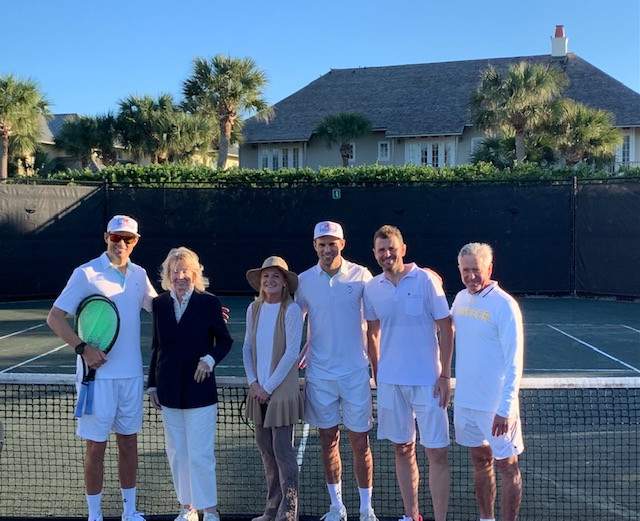 One golfer during the Monday event pledged to match Fish’s $10,000 if Fish could hit his tee shot on the par 3 17th hole within the shot of one of the low-handicap golfers in their group. After this golfer hit the ball within 15 feet of the hole, Fish calmly hit his 9-iron shot in the blustery 20 mph winds that morning to within three feet, the ball flirting with the rim of the cup, which would have been Fish’s first career hole-in-one.

Several other generous donors stepped up to also match at the awards luncheon. All in all it was our most successful fundraising event ever. What a great way to get together, have fun and help support a great cause.

Another huge thank you goes out to our Title Sponsor PNC Bank, our Presenting Sponsor Block and Scarpa and our Food and Beverage Sponsor Wilmington Trust. 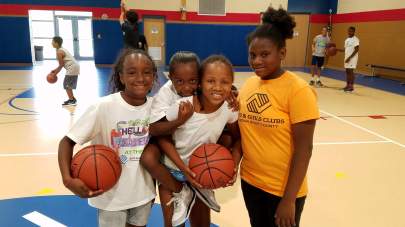 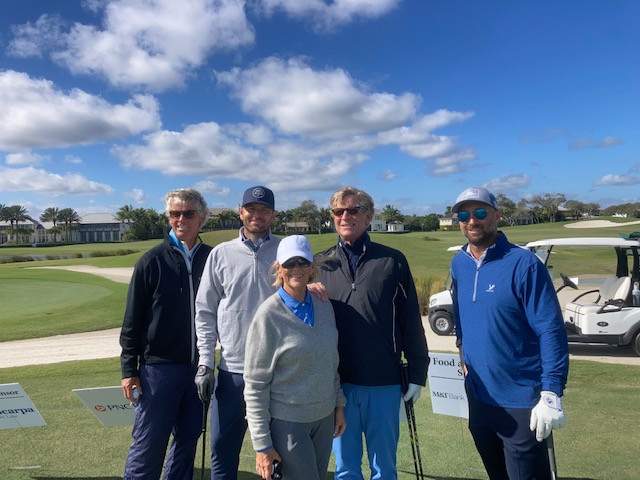 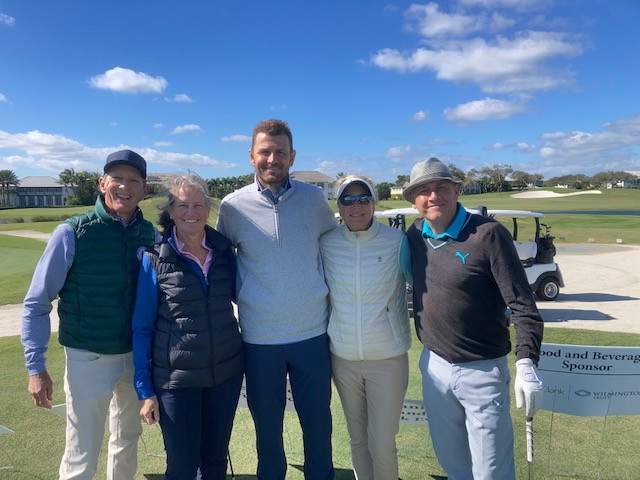 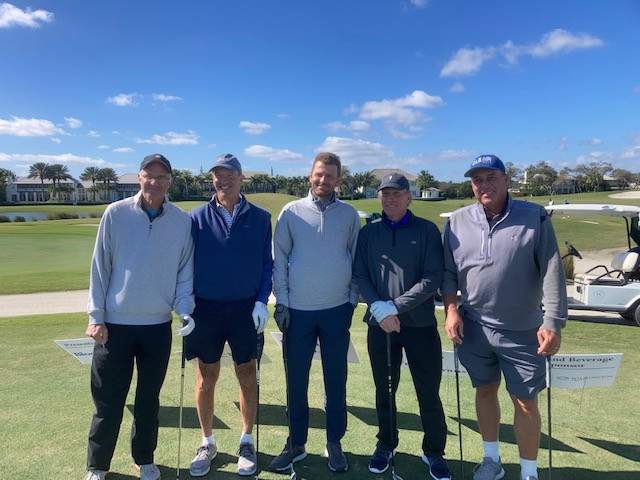 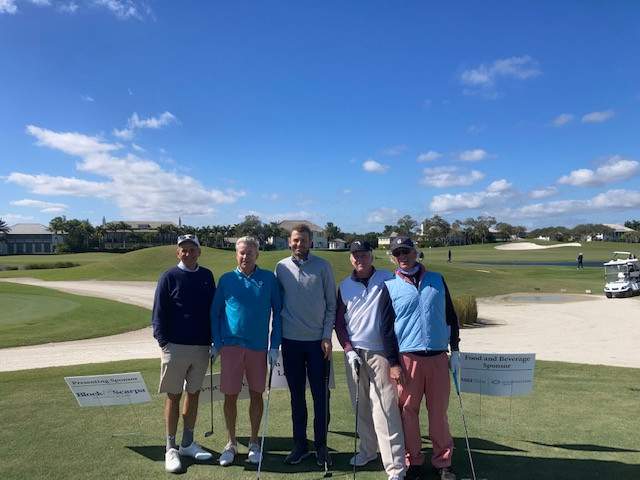 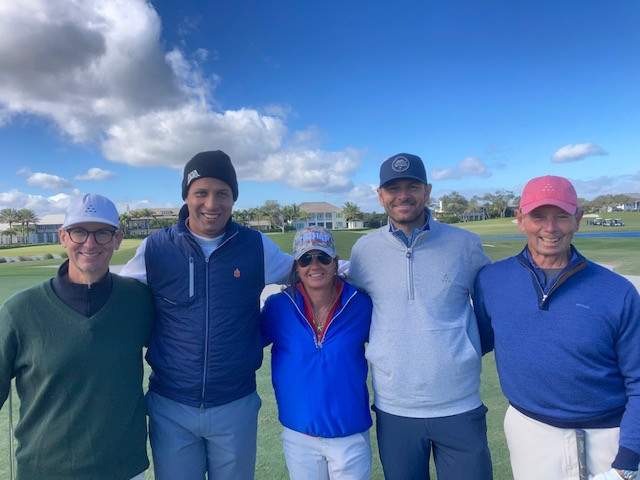 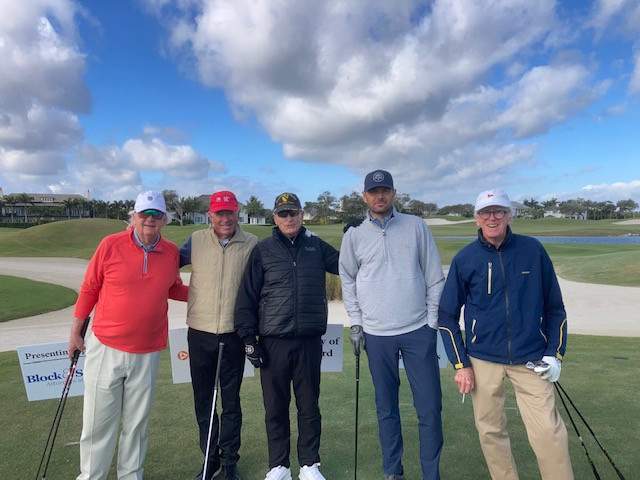 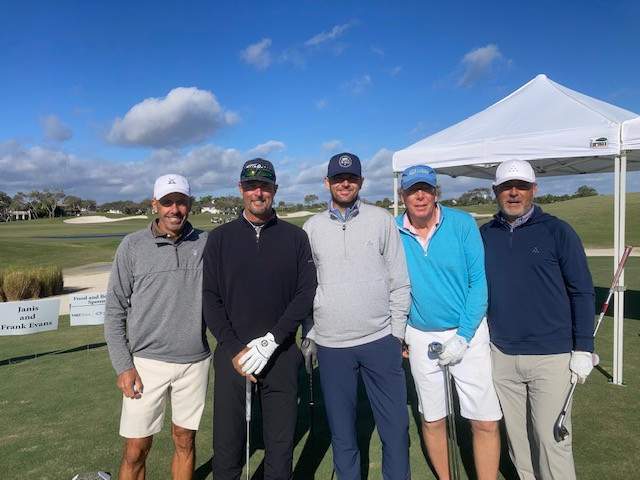 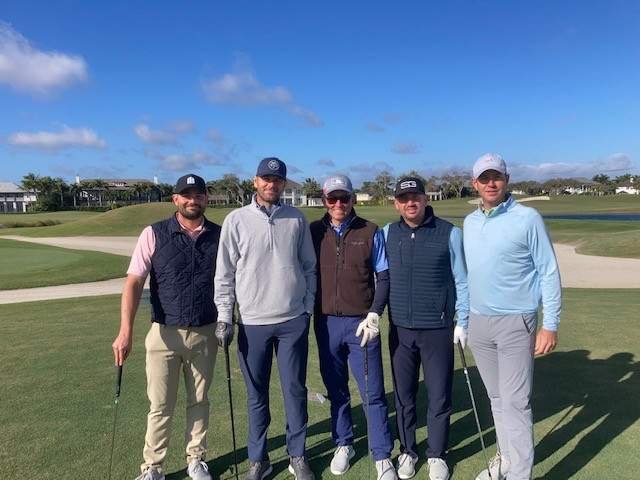 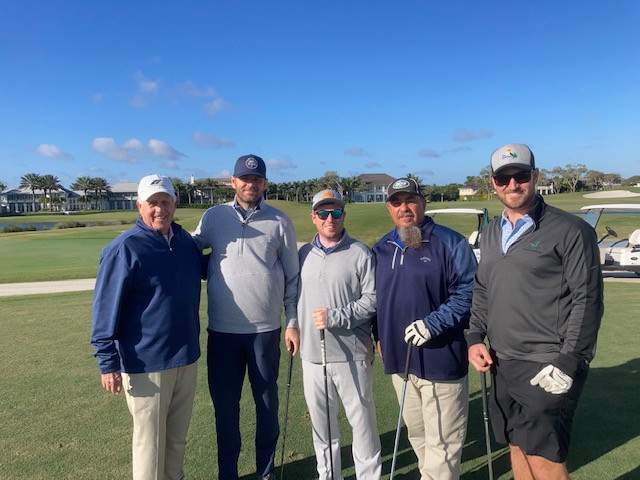 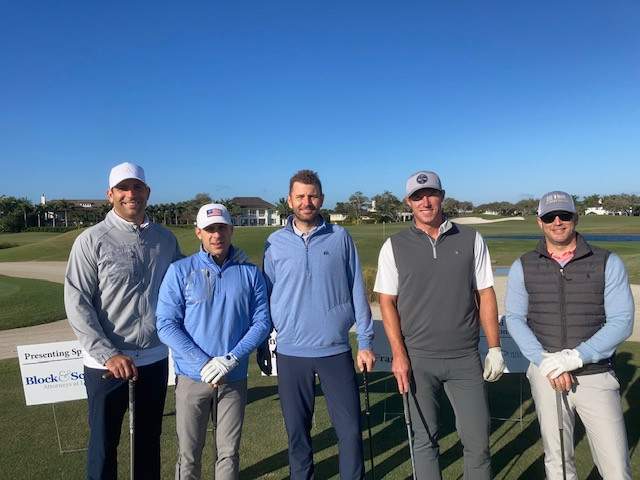 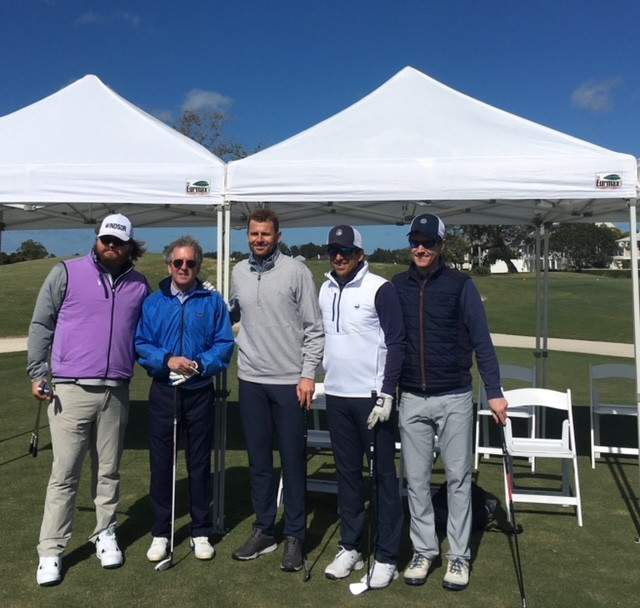 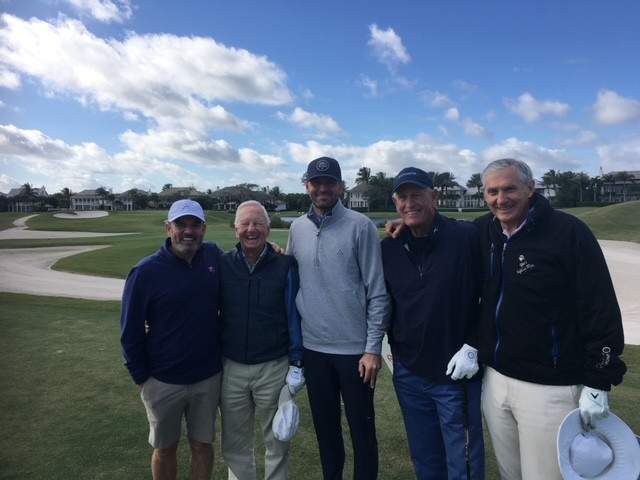 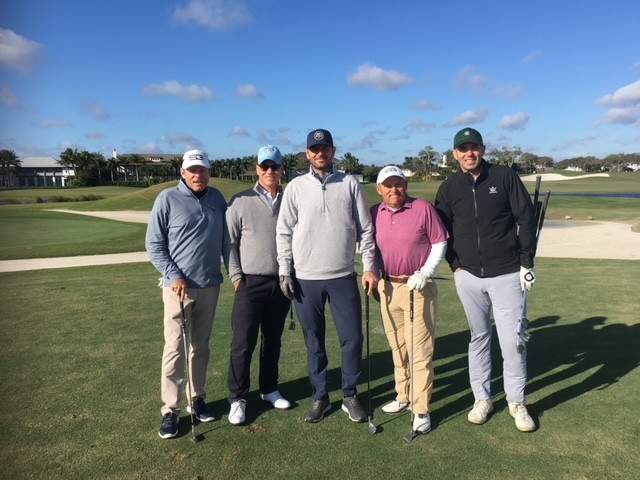 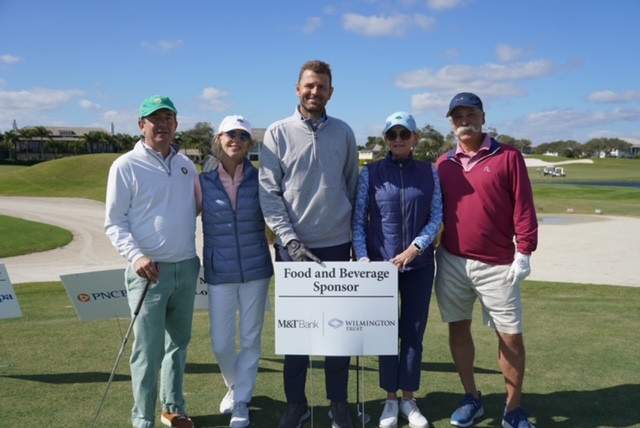 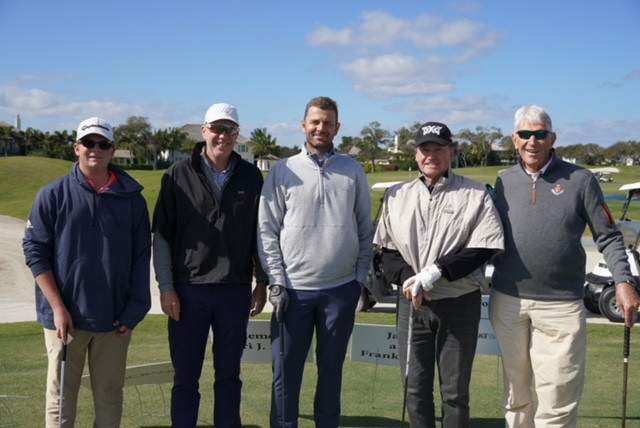 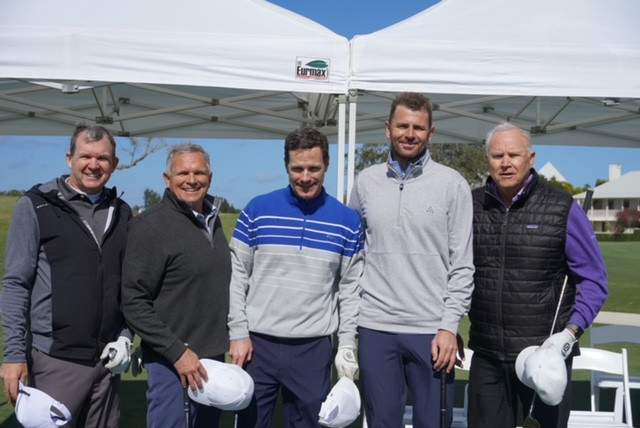 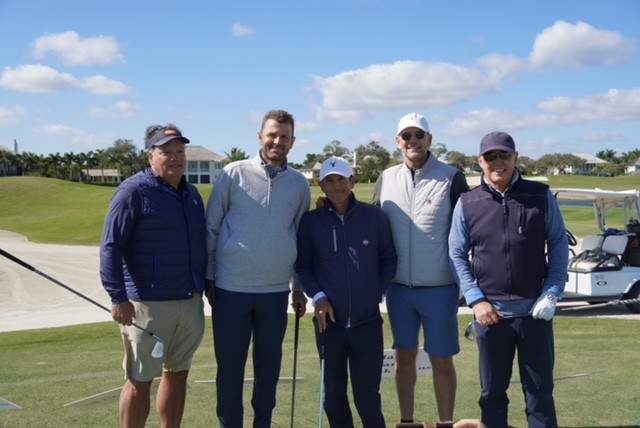 The event proceeds could not be more timely as we award and pay out our spring program grants next month!