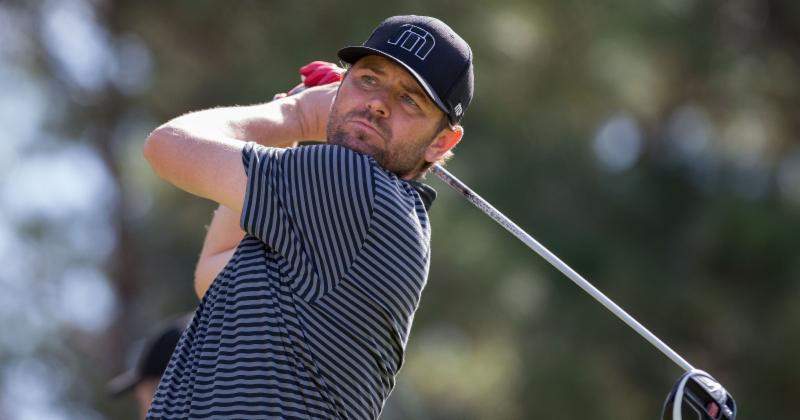 Fish has been described by six-time Masters champion Jack Nicklaus as "the best non-professional golfer that I have ever seen play" and has translated his talents on the celebrity golf tour. Fish will be gearing up to attempt to win the celebrity title at the Hilton Grand Vacations Tournament of Champions at Lake Nona Golf and Country Club for a fourth time just days after appearing at this event. Fish also won the prestigious American Century Celebrity Golf Championships at Lake Tahoe in 2020.

The Mardy Fish Children's Foundation (www.MardyFishChildrensFoundation.org) was founded in 2007 and currently supports over 2,200 children in 15 elementary schools, six middle schools and two after school centers in Indian River County, Florida by funding after-school exercise, nutritional and enrichment programs in a safe environment to prepare them for healthy, productive and successful lives. The Foundation introduced the "Six Healthy Habits" in 2012 which are Get Sleep; Drink Water; Exercise Daily, Eat Healthy; Brush and Floss; Make Friends. 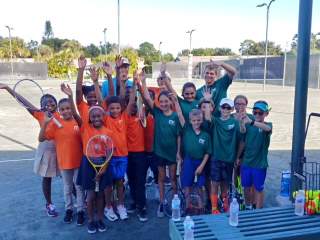